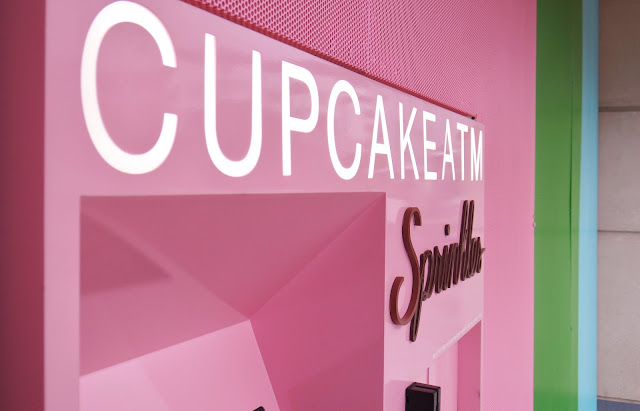 As you may or may not have seen on my instagram or in my July favourites, There is a CUPCAKE ATM in Atlanta!!!!
It is the most incredible, pinteresque (See what I did there?), magical thing in the world!!
Like it's better then unicorns, eyeliner, sunshine and cuddles combined! (Well almost, but you know me, I like to exaggerate!)
The Whole concept was disgned by the amazing people of Sprinkles cupcakes.
And the Cupcake ATM is attached to either their cupcake store or their icecream and cookie store.
Well, Atlanta is one of the lucky cities in the US to have all three of them.
Of course I was just in it for the ATM, but the actual store looked sooo cute!
So.. as promised here are some better pictures and a miniature vlog of the actual ATM in action! 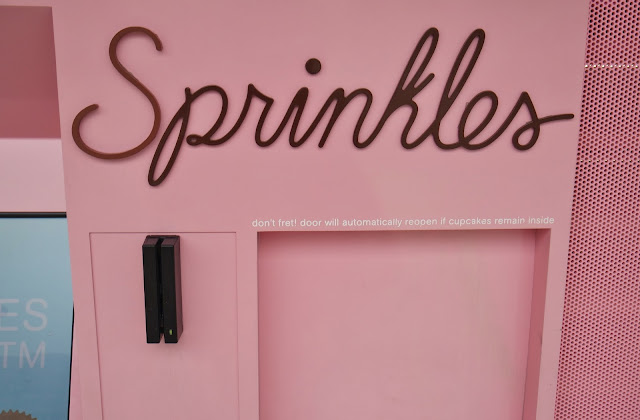 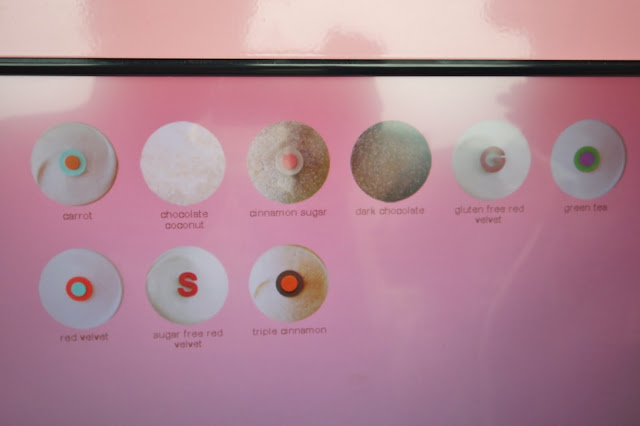 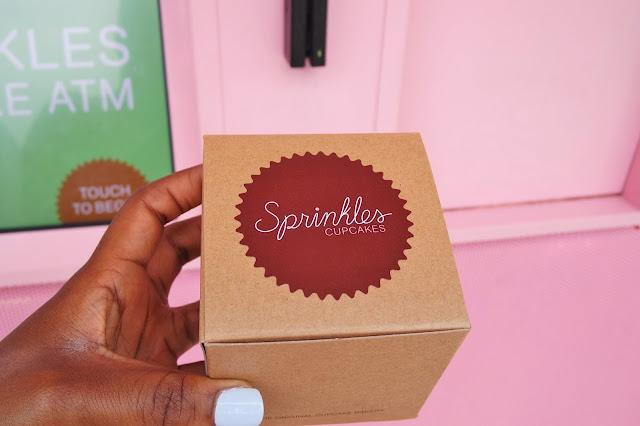 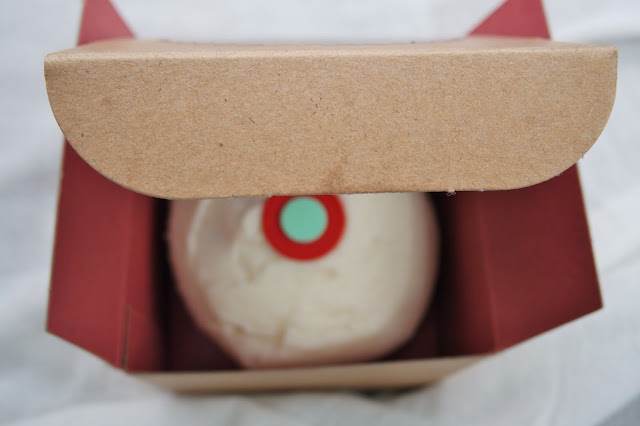 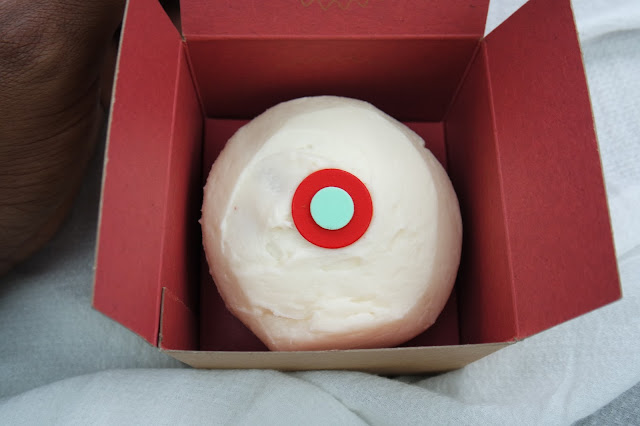 And the best thing; the cupcake was really, REALLY good!!

So it's a win-win, for less then $5 you get a giant cupcake, purchased in the most original, fun way possible!!
The one "down" thing is you need a creditcard to use this baby.. But then again, you might already have/ already plan on getting a creditcard when you go to the States, so I don't think it will be such a big deal!
To get the real instructions/ tutorial for this baby click this link! And you can also read into the whole Sprinkles company..
Please go and experience this yourself, it's so much fun and I really feel like we're officialy in the 21st century! So the next step is maybe a portable cupcake ATM?? I think it's a golden idea..

Kisses on your elbows, 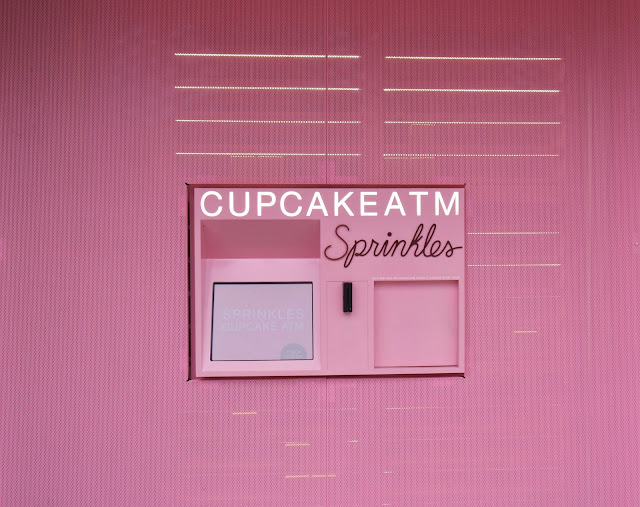 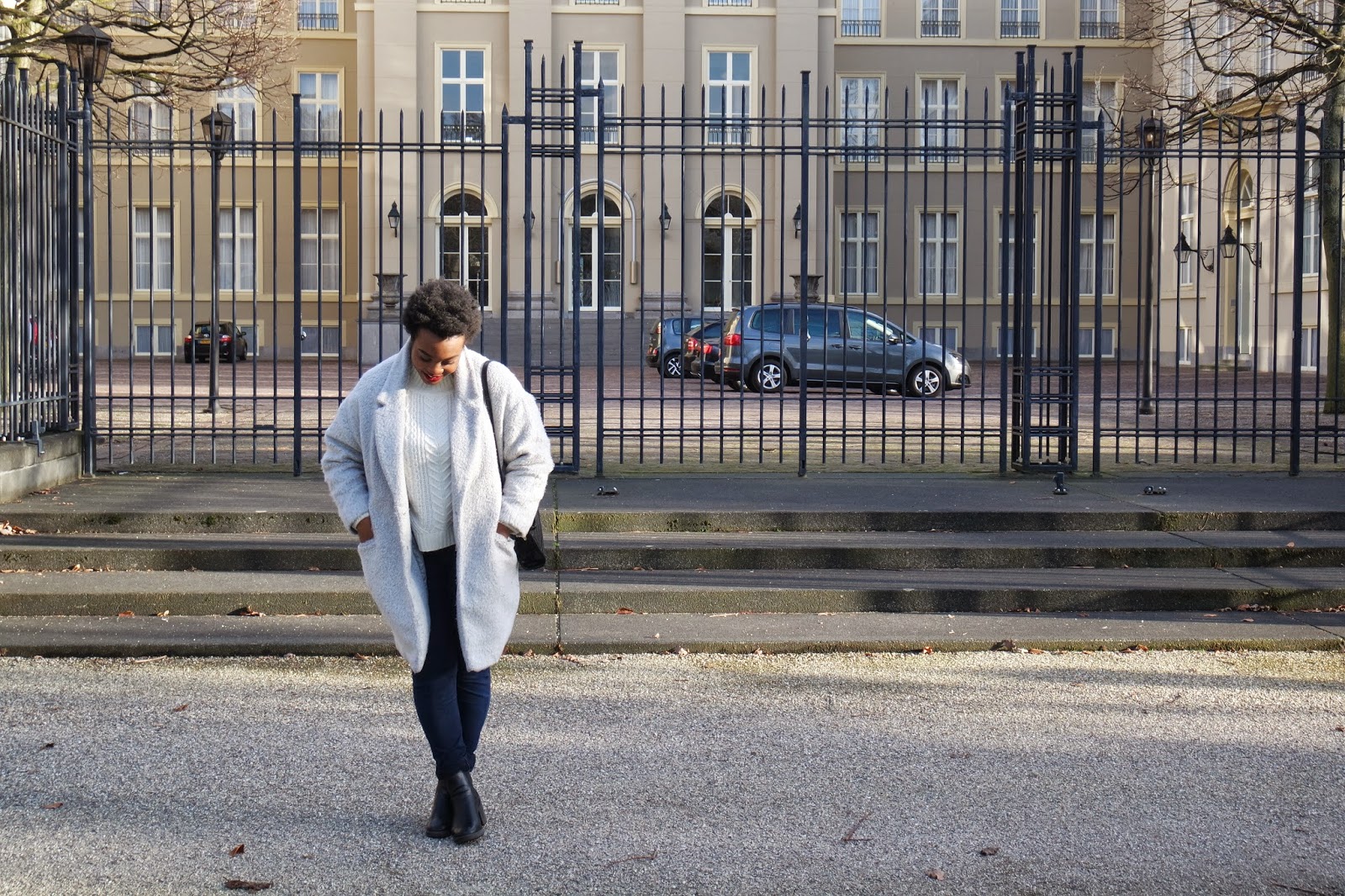 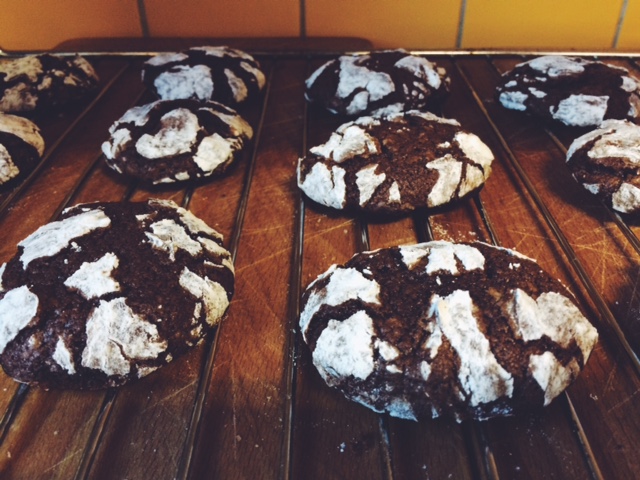